“Victory” and “betrayal” in Zelensky’s bill on illicit enrichment 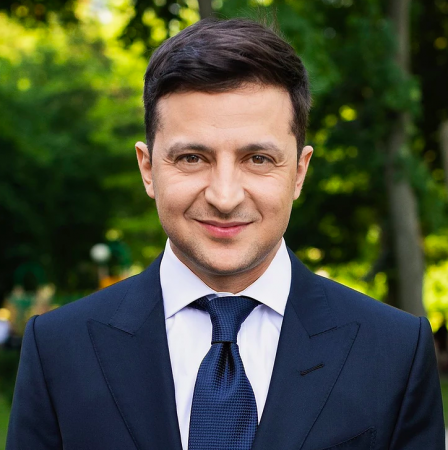 11 526 00 hryvnias - this should be the difference between the income of civil servant and his acquired property so that he could be suspected of illicit enrichment!

It was proposed in the bill on amendments to certain legislative acts of Ukraine on confiscation of illegal assets of persons authorized to perform the functions of state or local governments, and punishment for the acquisition of such assets, which was submitted to Verkhovna Rada by President of Ukraine Volodymyr Zelensky.

And this is the most controversial moment in the bill on punishment for illicit enrichment initiated by President. Despite such progressive innovation such as civil confiscation (when it is possible to confiscate civil servant`s property basing on civil, not criminal procedure if the suspect cannot explain the source of property’s origin).

This bill has already been criticised by Criminal law experts, such as Mykola Khavronyuk - usually, the road to hell is paved with good intentions.

“We call for the deputies of this or next convocation to take into account the previous experience with the abolition of the respective norm on illicit enrichment and hopefully to learn this important lesson. The adopted law should be precise and undoubtful” - state WikiInvestigation team.

We want to remind, that IDF Ukraine, organization which is implementing WikiInvestigation project, have already made an official statement. We consider the abolishing of criminal liability for illicit enrichment not just a step backwards.

We consider it to be a daunting challenge for the progressive Ukrainian and World community that is implementing anti-corruption reforms in Ukraine. 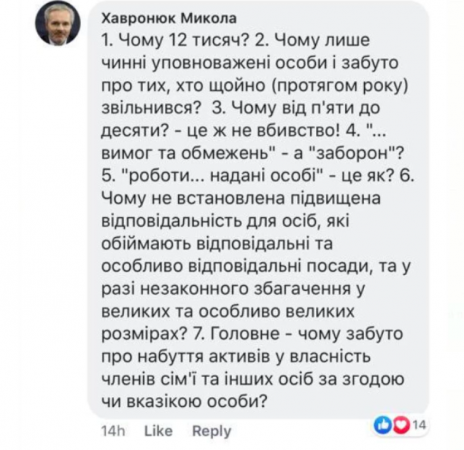