Fifty suspicions and full-fledged investigations have been published on the first platform of crowdsourcing investigations of corruption WikiInvestigation as a result of an intensive internship programme for Ukrainian students conducted by the project. Interns also managed to collect information on almost 1,000 of candidates for prosecutors’ posts. It will be forwarded to the Prosecutor General's Office during the official attestation of regional prosecutors. 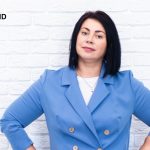 Director of Innovation and Development Foundation

“We can proudly call this internship unique. Despite completing all of the programme just in one month, our interns received an incredible opportunity to be involved in corruption investigations not only in theory but also in practice. As a result, we have nearly fifty suspicions and full-fledged investigations published on the WikiInvestigation platform”

Almost 300 applicants applied for the internship. Upon completion of a  test task, only 25 students were selected to participate. The internship was held in Kyiv and lasted from February 4 to February 27, 2020.

The interns have learned to:

“This is the third internship conducted within the framework of the WikiInvestigation project. During the first internship students found nearly 5,000 non-declarants among local council deputies over the three days. This is more than what the National Agency on Corruption Prevention found in 2019.

The final internship programme involved students in gathering information on the professionalism, ethics and integrity of candidates for prosecutors’ posts in regional prosecutors' offices through open sources of information and social networks within the framework of prosecutorial reform.

WikiInvestigation is a platform designed to unite the public and combat corruption by jointly detecting and investigating corruption schemes. The project is being implemented by Innovation and Development Foundation with the financial support of the European Union. It lasts from December 15, 2017 to December 15, 2020.

More about the project:  https://idf.solutions/projects/ 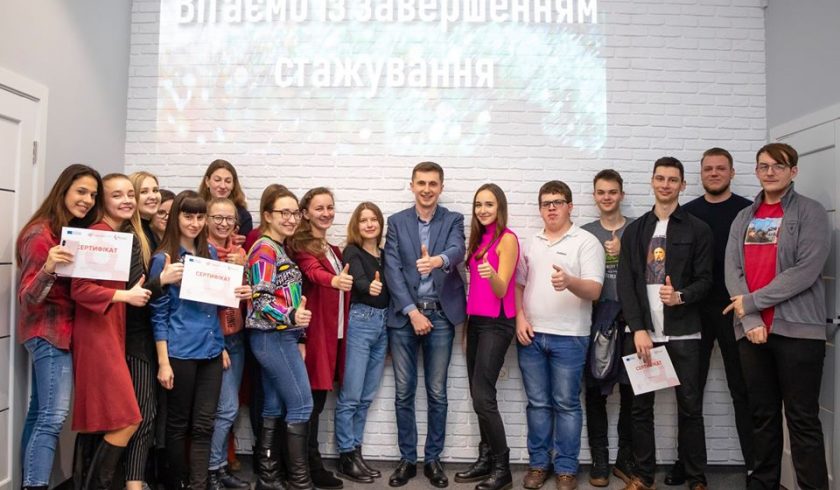