The IDF experts are the authors of the Law of Ukraine “On the High Anti-Corruption Court”
The bill was developed in close cooperation with the Venice Commission, the European Union, and the International Monetary Fund. 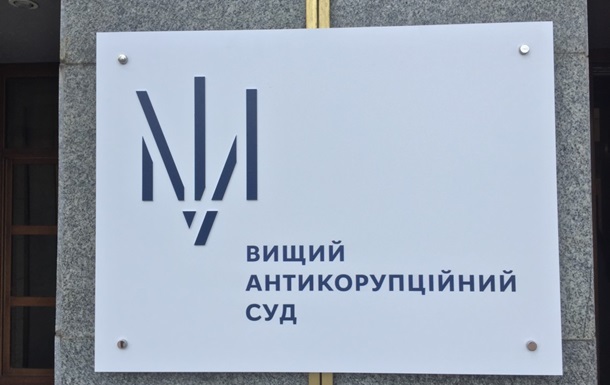 The High Anti-Corruption Court of Ukraine has financial, administrative and legal independence. Also, one the one hand, from political influence. While, on the other hand, from the first appeal instances inside the institution.

And above all, the unique feature of the Court is that foreign experts are active during selection of judges for the High Anti-Corruption Court. 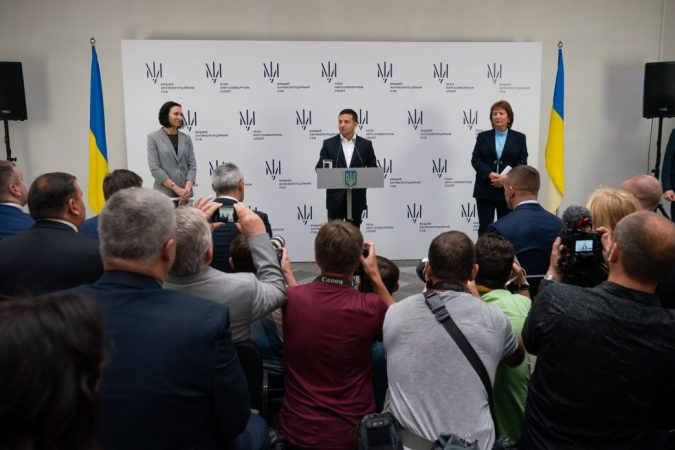 Importantly, the Supreme Anticorruption Court of Ukraine was launched On September 5, 2019.

Currently, there are 38 judges in the HACC as well as in HACC Appeals Chamber.

During the first week of work, the HACC received and registered 197 procedural documents. Where, firstly “Age” of those documents sometimes exceeds 5 years. And, secondly the “weight” reaches several kilograms.

In order to avoid blocking the work of the HACC, "bill 1025" was passed with the first reading. It is assumed that the HACC considers the corruption cases initiated after September 5, 2019. Also, cases which were previously investigated by NABU and the SAPO are included.