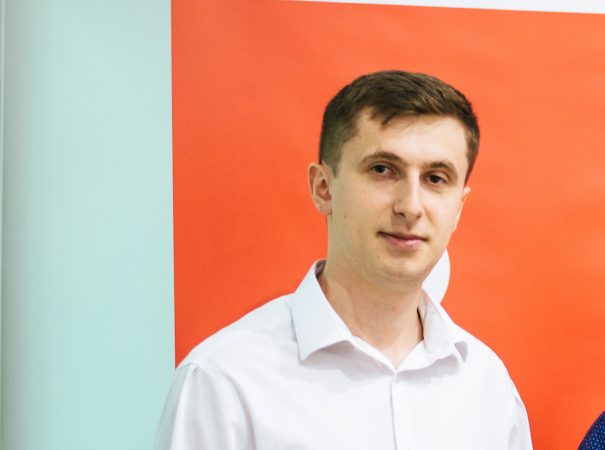 Ukraine is about to establish an effective Institution of Whistleblower protection if relevant bills will be passed and approved. Exposure of corruption will finally be protected and financially motivated to report illegal behavior.

It was stated by an expert of the Innovation and Development Foundation (IDF), one of the co-authors of the bills on the Whistleblowers Roman Zhovnir.

According to his statement, in order to resolve the issue of Whistleblower protection and to increase motivation to expose corruption, it is necessary to amend a number of legislative acts in various fields.

“The process of drafting the bills was hard, complex and debatable. Representatives of non-governmental organizations were involved in the process of drafting the bills and legislative changes were developed within the framework of the activities of the National Anti-Corruption Council and within the ideology proposed by the Office of the President of Ukraine”, says Roman Zhovnir.

It should be reminded that on August 19 under the leadership of Deputy Head of the Presidential Office Ruslan Riaboshapka representatives of public organizations and international partners of Ukraine discussed the fight against corruption and changes made to the legislation on Whistleblowers. The discussion was held in the Office of the President of Ukraine.

According to Ruslan Riaboshapka, whistleblowing can become an important tool in the fight against corruption if they are properly motivated and protected by the state.

Whistleblowing bills regulate the methods and procedures for reporting corruption or corruption-related offenses, procedures for reviewing such reports, the rights and guarantees of protection of Whistleblowers, their relatives and other persons who facilitate disclosure of information provided by the Whistleblower, including the Whistleblower's right to receive detailes on the status of consideration of the information provided, the right to free legal aid, confidentiality, as well as financial compensation in the amount of 10% of the amount recovered by the government or the amount of the bribe.

“Whistleblowers who report large-scale corruption schemes that cause significant damage to the state will be encouraged by material remuneration. In addition, the state will guarantee them protection from harassment for disclosure of such information, restoration of violated labor and other rights, confidentiality, as well as establishing responsibility in cases of prosecution of Whistleblowers ”, adds the Deputy Head of the President's Office.

The co-authors of a bills are representatives of the Institute of Applied Humanitarian Research, the Innovation and Development Foundation (IDF), USAID project “ The Support to Anti-Corruption Champion Institutions ” (SACCI).

Relevant bills are developed considering the election commitments of Volodymyr Zelensky and will be submitted by the President as urgent for parliamentary consideration.

New release of the WikiInvestigation platform