The Bureau is a state law enforcement agency with the key objective of preventing, exposing, stopping, investigating and solving corruption-related offenses committed by high officials, and averting new ones. 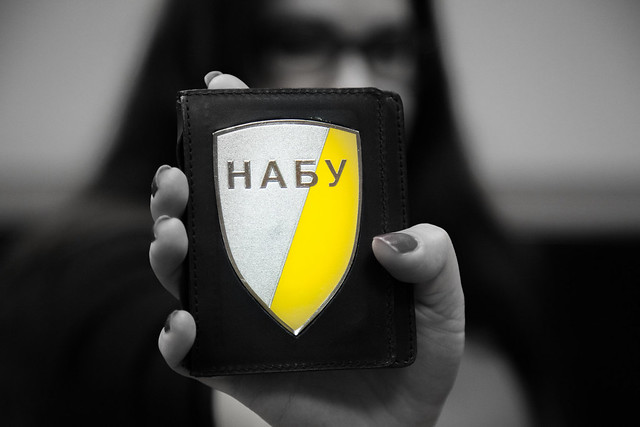 The National Anti-corruption Bureau of Ukraine is a new body in Ukrainian law enforcement, that functions after the revolution of dignity. With the purpose of cleansing the government of corruption. Also, in order to enable formation and development of successful society and efficient state.

Main values of NABU include – integrity, courage, determination and commitment. NABU officials appoint candidates to positions only according to the open competition results and upon passing qualification examination, as well as an interview. 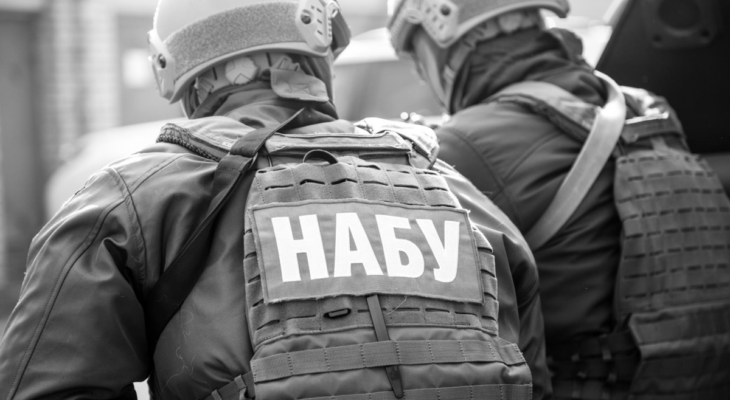 before relaxing visa restrictions between Ukraine and European Union, IMF and the European Commission required to establish and launch National Anti-Corruption Bureau

On October 14, 2014 Verkhovna Rada of Ukraine adopted the Law “On the National Anti-Corruption Bureau of Ukraine”. NABU Director Signed the first order on 23 April 2015. The order approved the Bureau's structure and stuffing.

So far, NABU has 418 accusations. 237 Cases in court. As a result, 37 convictions are already under the effect. 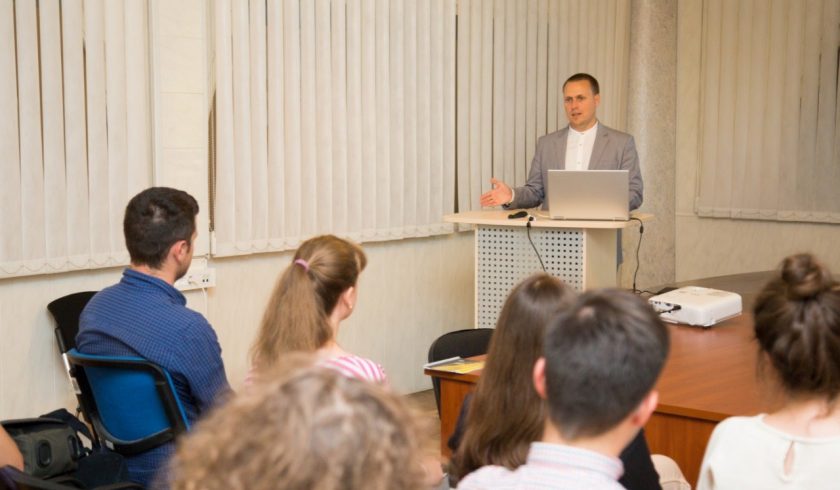 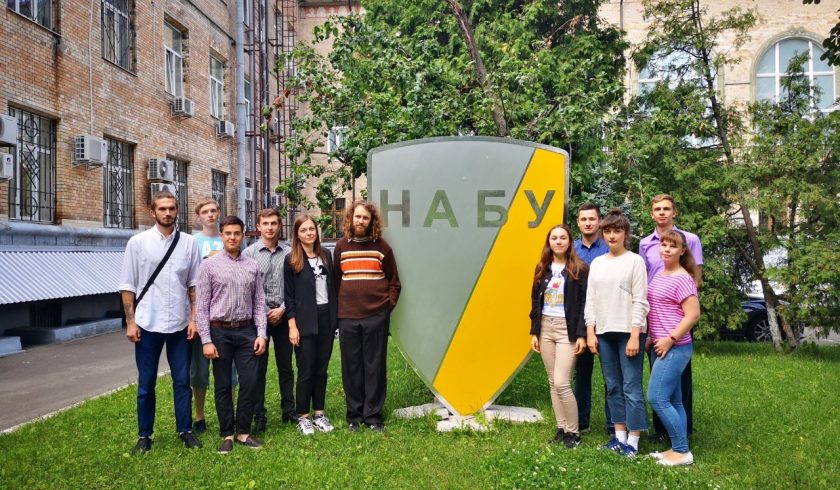 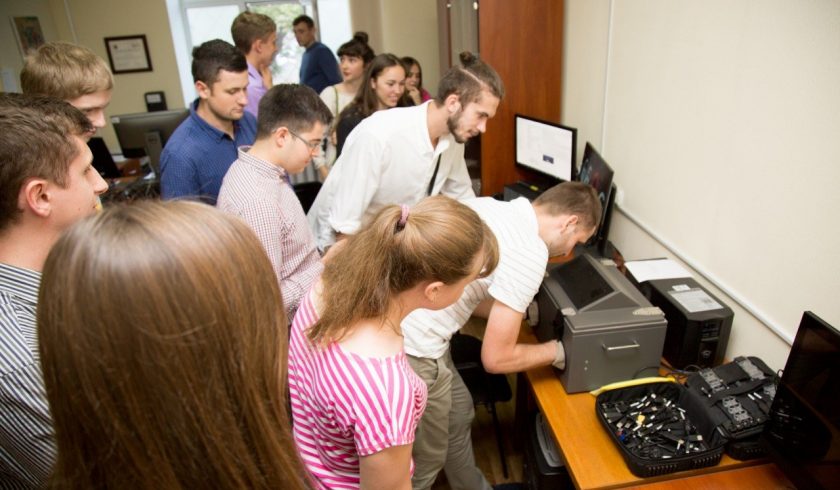