Members of the Pavlohrad City Council, who are employees of the structural and separate structural divisions of the Private Joint Stock Company `DTEK Pavlogradvugillya`, vote for decisions in the interests of their enterprise, without declaring a conflict of interests. This is reported in the WikiInvestigation inquiry of `The House built by DTEK`. 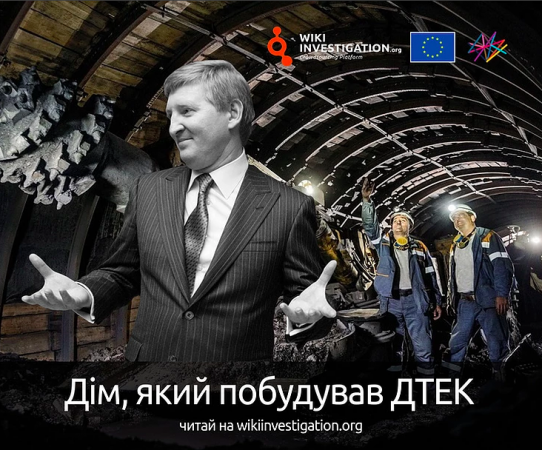 On June 19, 2018, during the 37th session, the members of the Pavlohrad City Council voted by 23 votes for the decision `On granting thee consent to mining leases within SSU `Mine Management named after Heroes of Space` upon the request made by the PJSC `DTEK Pavlohradvugillya`.

9 members of the council voted for the decision to grant permission are directly employed workers of the structural and separate structural divisions of the PJSC `DTEK Pavlohradvugillya` (mines, management) and are members of the same trade union (in total, 10 out of 36 members of Pavlohrad City Council, are employees of the companies which are included in the DTEK holding).

At the same time, the analysis of the minutes of the 37th session pointed that no member of council-employee of the PJSC `DTEK Pavlohradvugillya` declared a conflict of interests when voting for this decision in the manner provided by law.

`Pursuant to Article 67 of the Law on Prevention of Corruption, decisions taken in a conflict of interest are subject to cancellation by a body or official authorized to make relevant decisions or may be deemed illegal in a judicial proceeding` stated in the text of the investigation.

According to the results of this investigation, the public detective has already filed a complaint about violation of the conflict of interest with the National Agency on Corruption Prevention.