Despite the fact that Ukraine slightly improved its position in 2018, scoring 32 points and occupying 120 position among 180 countries in the list, in 2019 our country lost 2 points and gone back to the level of 2017.

Considering the declared fight against corruption and all the measures taken, it is a “cold shower” for Ukraine.

It was stated by Liudmyla Ievsieienko, Director of Innovation and Development Foundation-Ukraine commenting on the results of this year's index by Transparency International.

“Why did it happen? I believe, it is a direct consequence of the tolerant attitude towards corruption that was cultivated by the previous government during last years of its performance. Among other reasons are inactivity of National Agency on Corruption Prevention for several years, the absence of convictions for senior officials, chronic illness of the judicial system, which still has not been cured, relatively short period of the Anti-Corruption Court`s performance, the failure of the work of the State Bureau of Investigation and reduction of public trust in anti-corruption law enforcement agencies,” added Liudmyla Ievsieienko.

Innovation and Development Foundation agrees with Transparency International's recommendations for reducing corruption in 2020. Particularly, with the statement that to reduce corruption and to increase citizens` and business`s trust in anti-corruption bodies,it is necessary to implement a number of changes, including providing independence and support to anti-corruption bodies, to remove authority from SBI in the field of combating corruption, to introduce a new procedure of appointing members of the High Qualification Commission of Judges and the Supreme Council of Justice etc.

According to the results of Transparency International's annual index, Ukraine scored 30 points and was ranked 126th out of 180 countries ranked on the 2019 Corruption Perception Index. Alongside are Kyrgyzstan, Azerbaijan and Djibouti. 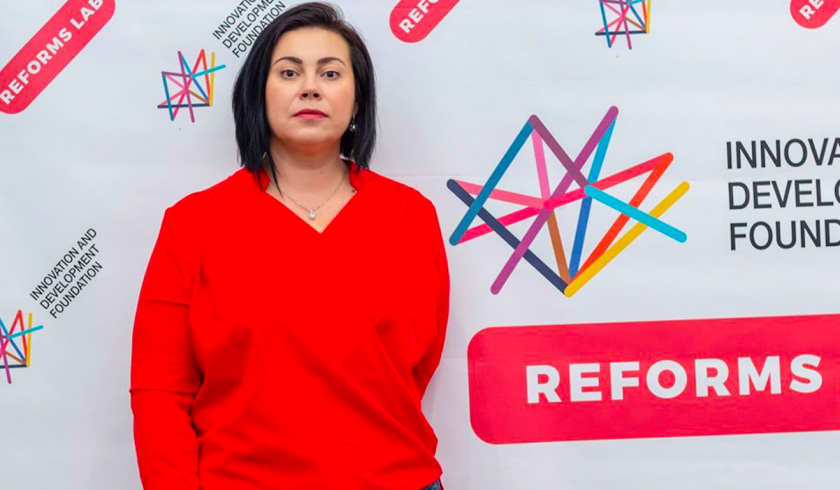