Utility enterprise `Kharkivparkservis` concludes agreements with LLC and PIF, which have close links with the UE officials.

This is stated in the investigation "For the benefit of the city, but not all Kharkiv citizens."

Thus, according to the decision of Kharkiv Regional Territorial Branch of the Antimonopoly Committee of Ukraine, in 2016 31 entities were selected by the UE without holding a tender, with which they concluded contracts for the maintenance of sites for paid parking of vehicles in Kharkiv. Among these three dozen entities were PIF Stetsenko V.V. and PIF Dvornik S.P., who are related with the Head of the UE `Kharkivparkservis`, because they are the founders of the Ukrainian Association `Parking of Ukraine`, in which Taran Serhiy Yurievich, who is the deputy head of the UE `Kharkivparkservis`, is the head and is an authorized person for the prevention and detection of corruption at the UE `Kharkivparkservis`.

It is stated in the text of the investigation that `this information confirms the intent of the actions of UE officials in the interests of third parties linked with a private interest.`

As a result of the investigation, a criminal complaint was filed with NABU. 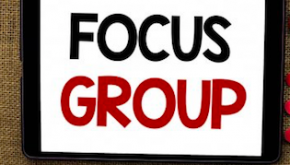 WikiInvestigation invites active citizens to participate in a focus group 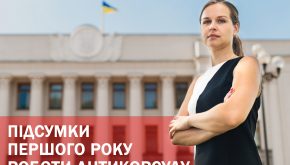 September 5 marked one year since the beginning of the procedural activity of the High Anti-Corruption Court of Ukraine. “Society demands punishment of corrupt officials, especially top government officials, so the work of the High Anti-Corruption Court is extremely important and is always under public observation”, says Liudmyla Arakhmia, the expert of the Innovation and […] 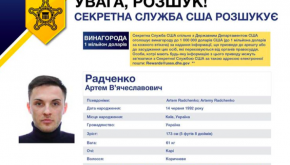 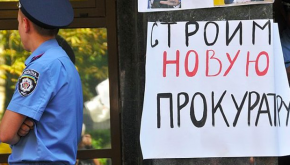