The main goal of the prosecutorial reform was to radically change the standards of activity of the institution. Namely, to increase the effectiveness of the prosecutor's office and to make it respected by the public regardless of its Head and the political situation in the country. Actions and decisions of the public prosecutor should not be doubted, and all the prosecutors should be free of corruption.

For this purpose, the Innovation and Development Foundation, headed by Mrs.Ievsieienko, initiated an all-Ukrainian public campaign to gather information on the integrity, professionalism and ethics of candidates for regional prosecutors during their attestation. 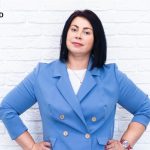 "We believe that the public, activists, investigative journalists should be involved as much as possible in the prosecutorial reform, as they have the invaluable amount of information about each candidate for regional prosecutor. Such information can be useful for the Prosecutor General's Office, namely working and personnel commissions that directly evaluate candidates”

We receive the most interesting information about prosecutors from regions where everyone “knows everything about everyone”. For example, how prosecutors live, what cars they drive, what lifestyle the follow.

“We want the personnel commissions, which will conduct interviews with candidates for prosecutors of regional prosecutor's offices, to ask one prosecutor how he received a 2-room apartment in Rivne as a gift from his father, and how it could cost only 50,000 UAH.

The Innovation and Development Foundation will transfer all the information received from the public to the Prosecutor General's Office.

"At the same time, we already have preliminary analytics, showing that candidates for prosecutors of regional prosecutor's offices who have so-called risk factors - whether a large number of real estates, or a large number of cars, or were involved in major corruption scandals - did not even apply their documents for the attestation.

I believe that it is an extremely cool indicator, which means that prosecutors saw in advance that they would not be able to explain to the personnel commissions the origin of their assets during the interviews. This is exactly what the reform stands for, and I hope that it will remain so in future. Otherwise the reform will turn into a profanation and everything will remain unchanged", summarizes Mrs.Ievsieienko 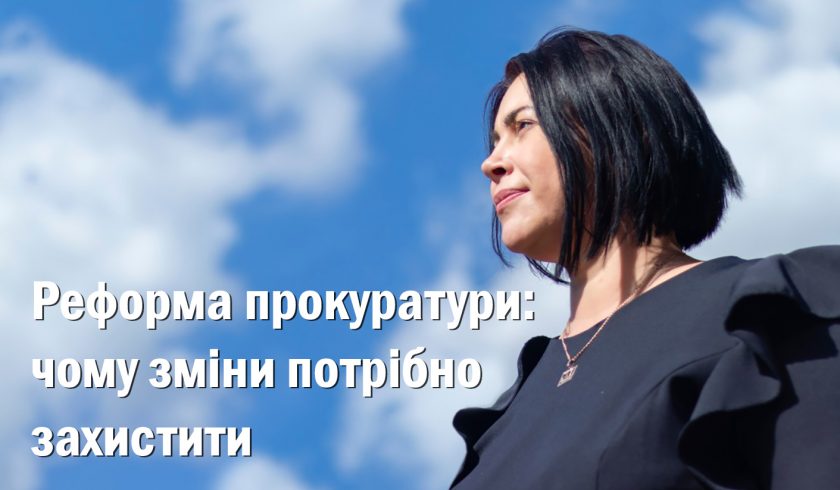