March 13, 2019, Kyiv District Administrative Court has blocked the results of competition for vacant positions of the Chairman and Deputy Chairman of State Judicial Administration of Ukraine.

On January 17, 2019, the High Council of Justice announced a competition for vacant positions of the Chairman and Deputy Chairman of State Judicial Administration. On February 15, the winners of the competition were announced. According to the decision of the Commission, Sergiy Pushkar was announced as the winner for the position of the Chairman and Igor But as the winner for the position of Deputy Chairman.

The verdict of Kyiv District Administrative Court was used as the basis for suspending the decision of the Commission on announcing Pushkar and But as the winners of the competition.

“Zeniviy Kholodnyuk had to fall under lustration law in 2014, as he was Deputy Chief of State Judicial Administration during the presidency of Yanukovich. And now he is actually blocking the work of SJA holding his chair and preventing the new Chief to take over his position” say lawyers about the situation.

They also assume, that such decision was not accidental and was based on the fact that Kholodnyuk is financing the District Court. 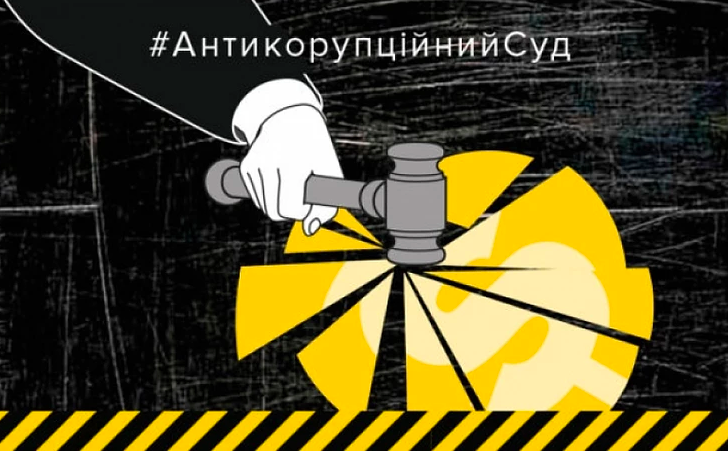