The author of the investigation “Boys for a million. What do we know about hackers for whom the United States promises a million dollars?” Oleksandr Voloshyn published the names of companies where one of the hackers is the founder and owner, found a Russian social network page of one hacker, found hacker`s social network posts, published only 2 weeks after the US court found him guilty of 16 charges, and promised to continue.

The day before, information about two hackers who committed a large-scale securities fraud appeared on the Facebook page of the US Embassy in Ukraine. The embassy promised a reward of $ 1 million for any information leading to the arrest or conviction of hackers Artem Radchenko and Oleksander Ieremenko.

“U.S. Secret Service in partnership with the Department of State Bureau of International Narcotics and Law Enforcement Affairs (INL) today announced a reward of up to $1 million dollars each for information leading to the arrest and conviction of two wanted international fugitives. Individuals seeking to assist in this U.S. Secret Service-led investigation may email…”, - states the US Embassy in Ukraine on its Facebook page.

Artem Radchenko and Oleksandr Ieremenko are members of a group that has been stealing data for five years to profit from it on the stock market.

January 2019, the US authorities charged Ukrainian hackers with their participation in a scheme to exchange data obtained by infiltrating the database of the US Securities and Exchange Commission (SEC).

In a 16-count indictment filed with the U.S. District Court in New York, the U.S. Department of Justice accused Ieremenko and Radchenko of fraudulent digital activities and fraud conspiracy.

“The indictment alleges that Radchenko and Ieremenko hacked into the Securities and Exchange Commission’s (SEC) Electronic Data Gathering, Analysis and Retrieval (EDGAR) system and stole thousands of test versions of annual and quarterly earnings reports containing confidential, non-public, financial information. The defendants and others then profited by selling access to the confidential information in these reports and trading on this stolen information prior to its distribution to the investing public”, states the U.S. Secret Service.

The commission then filed a civil lawsuit against Ieremenko and several other individuals and legal entities. 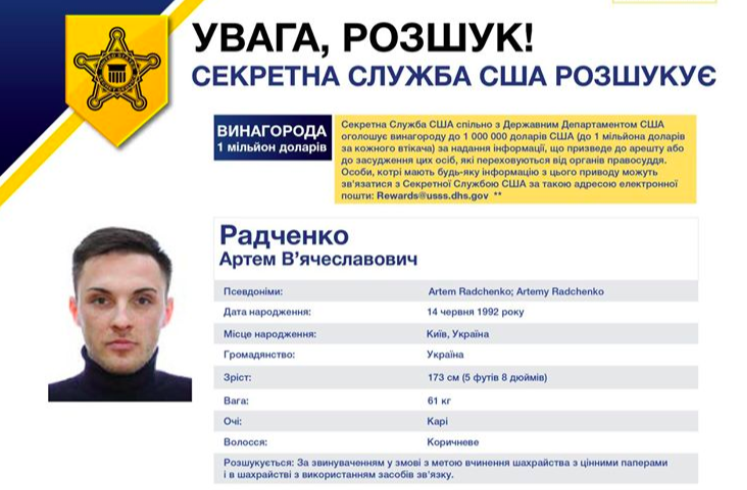 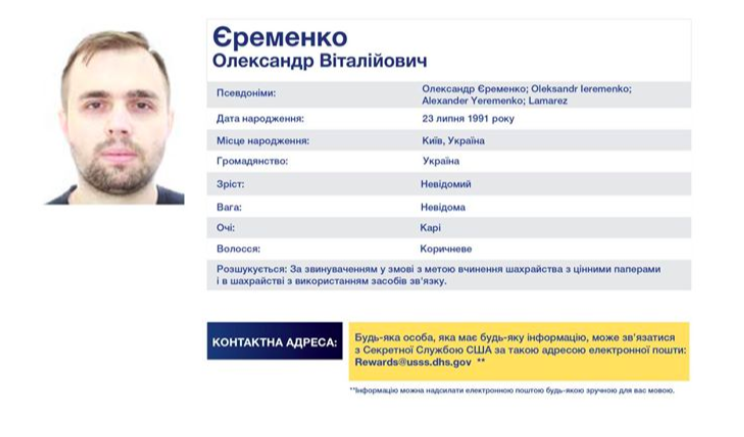