The Grand Chamber of the Supreme Court of Ukraine is considering that decisions taken in the conflict of interest should be declared unlawful according to the requirements of the United Nations Convention against Corruption, Legislation of Ukraine, and considering all the negative consequences for the existence of democratic society which corruption causes. 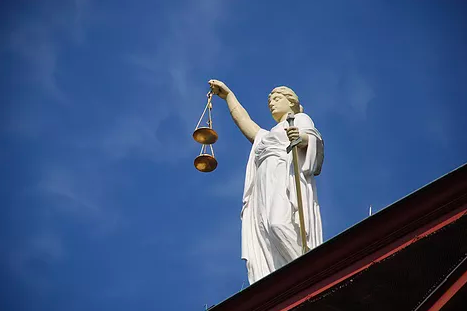