All operations with vehicles were conducted as so-called humanitarian assistance.

The investigation"Poor our officials or how to get a car without paying customs fees", conducted in the second wave of mini-grants, precisely explains this scheme and how it violates the Ukrainian legislation.

“Some people, quite often officials, find a person abroad who is ready to “gift” a car. "To gift" in this particular case has a formal meaning, since it is likely that these cars would be purchased by “disabled” persons themselves (or by persons with “disability” among their family members) in order to avoid paying custom fees to the state budget. They circumvent customs legislation with the help of the institute of humanitarian aid”, explains the investigation.

And, perhaps, it would look normal, if not one  very interesting fact: in the Ivano-Frankivsk region all the cars imported for officials and deputies were delivered as humanitarian aid by the same foreigner Adam Koval.

The investigation provides information about officials and deputies who received cars from this foreigner, Adam Koval.

In particular, Halyna Droniak, chief specialist of the sector of adoption, guardianship and child care of the Service for Children of the Ivano-Frankivsk Regional State Administration.

Iaroslav Dushkevich (former deputy chief of the department - chief of the police of public safety of Bogorodchany police department) and Bogdan Kudli - received Mercedes-Benz B 180 CDI and Skoda Octavifrom Adam Koval in 2017.

The investigation also mentions another “generous donor”, Mychailo Melnyk (aka Michael Melnik and Michael Munich), who has “gifted” 9 cars to the officials of the region for 4 years.

“Unfortunately, most of these manipulations are absolutely legal, as there is a certain loophole in the legislation that does not prohibit such actions.

However, there is a possible violation of law stipulated by the Article 366-1 of the Criminal Code of Ukraine in the actions of Mrs. Droniak. Namely, filing in the declaration deliberately false information that is punishable by a fine from two thousand five to three thousand of tax exempt minimum income of citizens or community service for a period of one hundred fifty to two hundred and forty hours, or imprisonment for a term of up to two years, with deprivation of the right to occupy certain positions or engage in certain activities on the term up to three years, ”, states the author of the investigation.

WikiInvestigation project is implemented by Innovation and Development Foundation with the financial support of the EU. 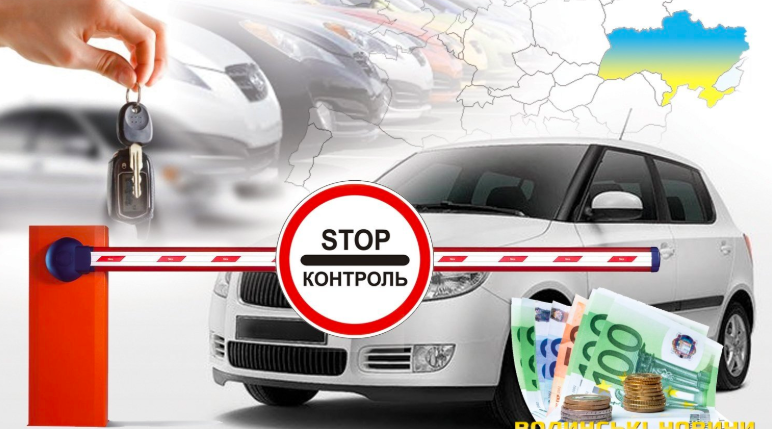