The attestation of prosecutors has started in Kyiv

According to the press service of the Prosecutor General's Office of Ukraine, on October 23, 4 groups of prosecutors took a test. They were almost 1000 persons who applied for attestation and transfer to the new bodies of the prosecutor's office. October 24, the fifth group of prosecutors participated in testing.

October 17, 2019 the Prosecutor General has signed an Order on the procedure of the staffing committees to implement a Law of Ukraine «On Amendments to Certain Legislative Acts of Ukraine on Priority Measures for the Reform of the Prosecutor’s Office».

In addition, the Prosecutor General approved by separate orders the composition of the first and second staffing committees.

Roman Zhovnir, the expert of Innovation and Development Foundation, was included into the first staffing committee for attestation of prosecutors as representative of international non-governmental organizations, projects of international technical assistance and diplomatic missions. 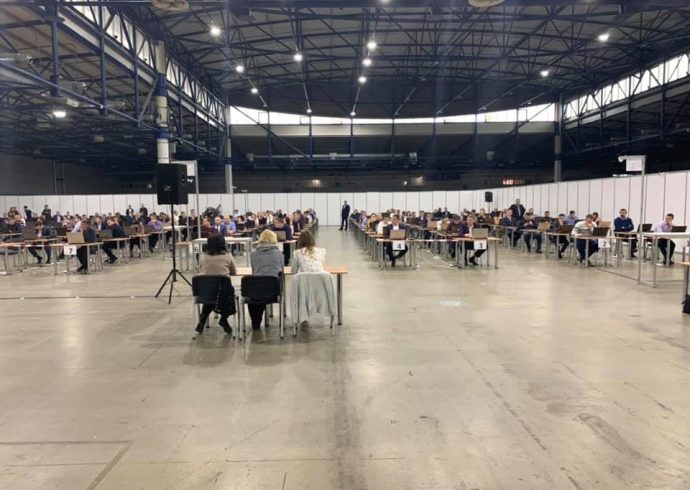 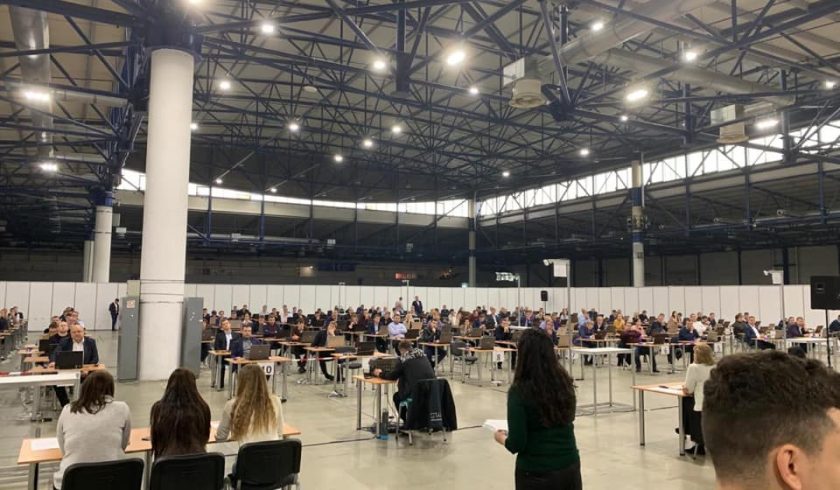 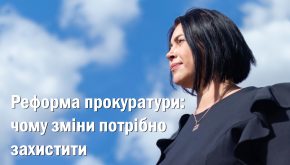 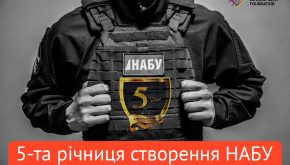 IDF team is delighted to congratulate NABU on its 5th anniversary

Innovation and Development Foundation team is delighted to congratulate the National Anti-Corruption Bureau of Ukraine on its 5th anniversary. Liudmyla Ievsieienko Director IDF-Ukraine “It is a great pleasure for us that the Georgian experts of the Innovation and Development Foundation stood at the origins of the creation of the National Anti-Corruption Bureau of Ukraine. Particularly, […] 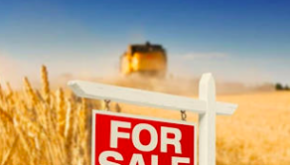 Experts of Innovation and Development Foundation and the WikiInvestigation project created a detailed checklist on how to get land from the state for agricultural use. To acquiring ownership of agricultural land can: Ukrainian citizens; Ukrainian legal entities, members of which (shareholders, members) are only citizens of Ukraine and / or the state, and / or […] 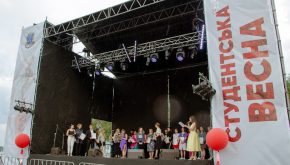 After the investigation “Choosing student festival instead of counteracting the coronavirus in Dnipro,” was conducted and published on the WikiInvestigation platform, the Dnipro City Council’s Department for Humanitarian Policy rejected the proposals of local entrepreneurs to hold a student festival. This information can be found in the e-procurement system Prozorro. According to the investigation, the […]